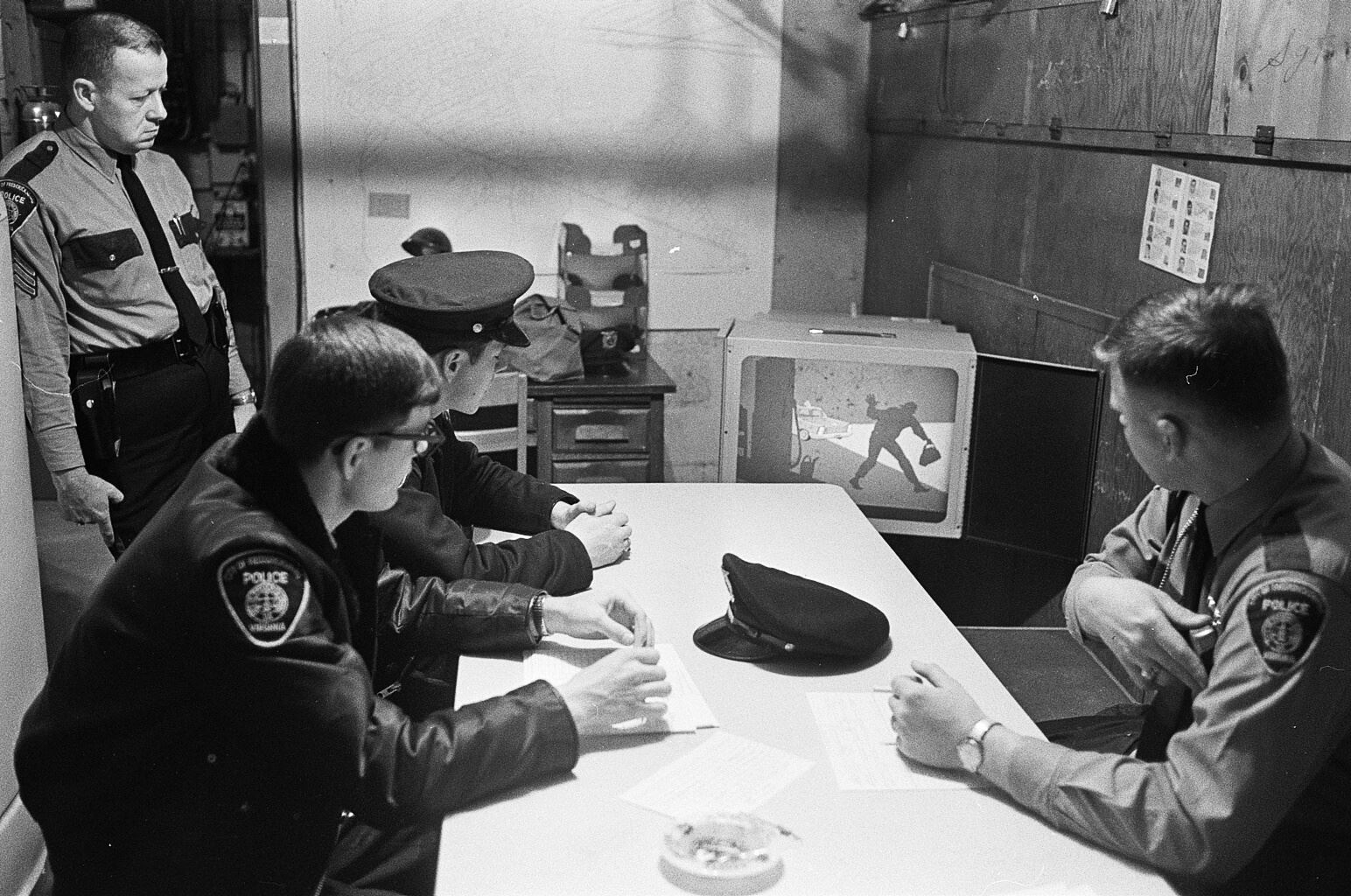 During the early 1700s, law enforcement in what was then the Town of Fredericksburg consisted of a night watch. Records show that on March 30, 1782, the Town legislative body elected Mr. John Legg as the Sergeant of the Town. His duties encompassed enforcing ordinances of the Town as well as other responsibilities delegated to him by the Town's alderman. One duty of the Town Sergeant was to oversee and administer punishment for crimes. For this, a "Dunking Stool" was used. This device was a chair strapped to a long pole attached to a fulcrum. The purpose was to strap the suspect into the device and dunk them into the Rappahannock River. This punishment caused great discomfort and sometimes even death.

On March 21, 1821, the Town Sergeant was changed to the Sergeant of the Corporation. The duties of the new position were the same in that the Sergeant assisted the militia and oversaw the firemen and constables. It wasn't until the 1890s that the role of the Sergeant changed to become the head of the Fire Department and Police Department under the authority of the City Mayor.

The original position of Chief of Police for the City of Fredericksburg was created by an act promulgated by the City's governing body on July 1, 1885. The fundamental legal requirements for the Chief of Police have changed little since its original inception.