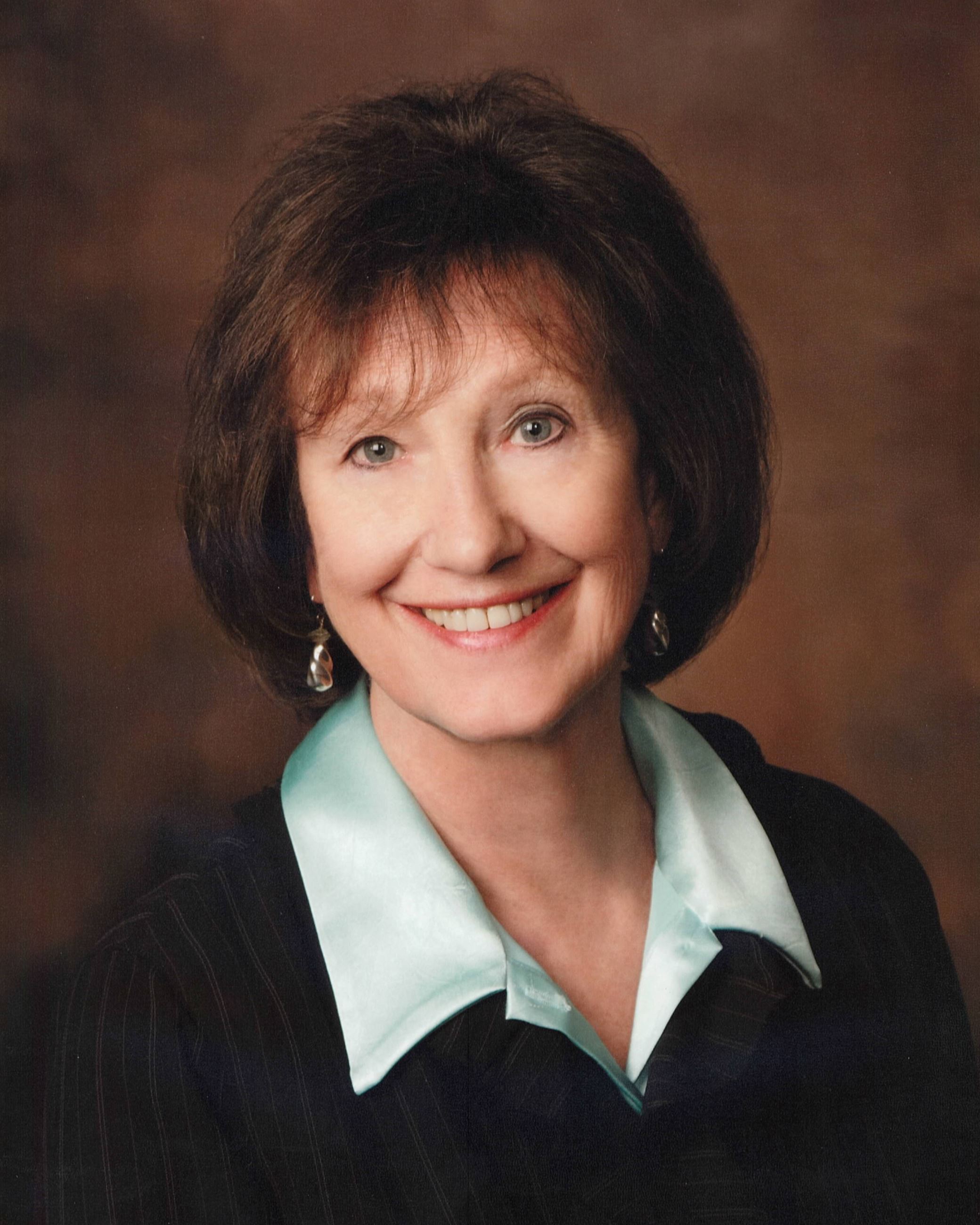 A Fredericksburg native, Mayor Mary Katherine Greenlaw has been active in numerous city and regional civic endeavors for many years. She served on the Fredericksburg Planning Commission for eight years and the City Council for four years, prior to being elected Mayor in 2012.

A former Chair of MediCorp Health System, she currently serves on the board of the Mary Washington Hospital Foundation. Mayor Greenlaw represents the City on the Fredericksburg Regional Alliance. In 2016, Mayor Greenlaw accepted an appointment as VML's representative on the Transit Capital Project Revenue Advisory Board, as well as an appointment to VML's Federal Advisory Council. She is also a former board member of the Thurman Brisben Center and a founding member of the Fredericksburg Festival of the Arts.

Mary Greenlaw's career experience includes owning the Houston School of Dance and teaching in the Fredericksburg and Prince William County Schools. She and her late husband Wilson Greenlaw, owned and operated Park Farm and Greenlaw's Beef in Stafford County. She is retired from Thalhimer/Cushman Wakefield, formally in commercial real estate as a landlord representative and an investment sales broker.

Her avocation is dance and she is a member of the Sacred Dance Ensemble of Fredericksburg.

Mary Greenlaw's honors include Volunteer of the Year by the Pratt Mental Health Association, serving on the USS Chancellorsville Commissioning Committee, being named a Woman of Distinction by the Girl Scout Commonwealth Council and the Prince B. Woodard Leadership Award from the Fredericksburg Area Chamber of Commerce, and The People's Choice Award in the Dancing with the Stars charity event.

Mayor Greenlaw is the proud parent of four sons and seven grandchildren.