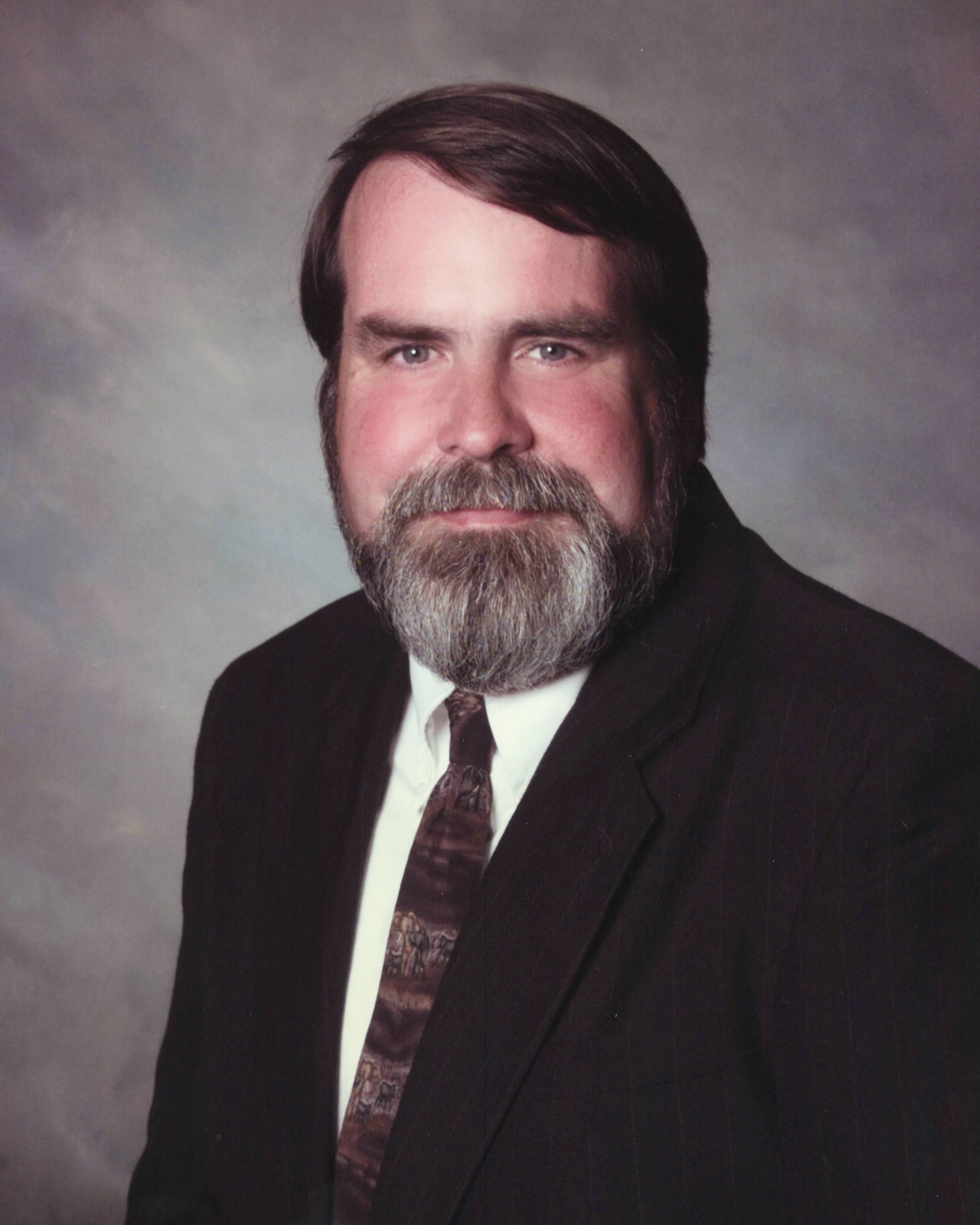 Matt was born in Newport Beach, CA. The son of a Marine Corps officer he spend his early years in California, Nevada and Hawaii. Matt arrived in Virginia in 1969. He graduated from Mount Vernon High School in Alexandria, VA and then came to Fredericksburg in 1976 to attend Mary Washington College where he graduated with a degree in history.

Matt has been employed as an Insurance Adjuster for the past 30 years. In 2004, he started his own company P & C Adjusting, LLC. In addition, he is employed as an adjuster by Loudoun Mutual Insurance Company.

Matt met his wife Cindie while at Mary Washington and they were married in 1979. They have three children, Tara, Brion and Joshua; and four grandchildren, Zuri, Immanuel, Tullia and Joshua.

Cindie teaches German and heads the Foreign Language Department at Massaponax High School. She is also an adjunct professor at The University of Mary Washington. Matt was first elected to City Council in May 2002 and served till 2010.