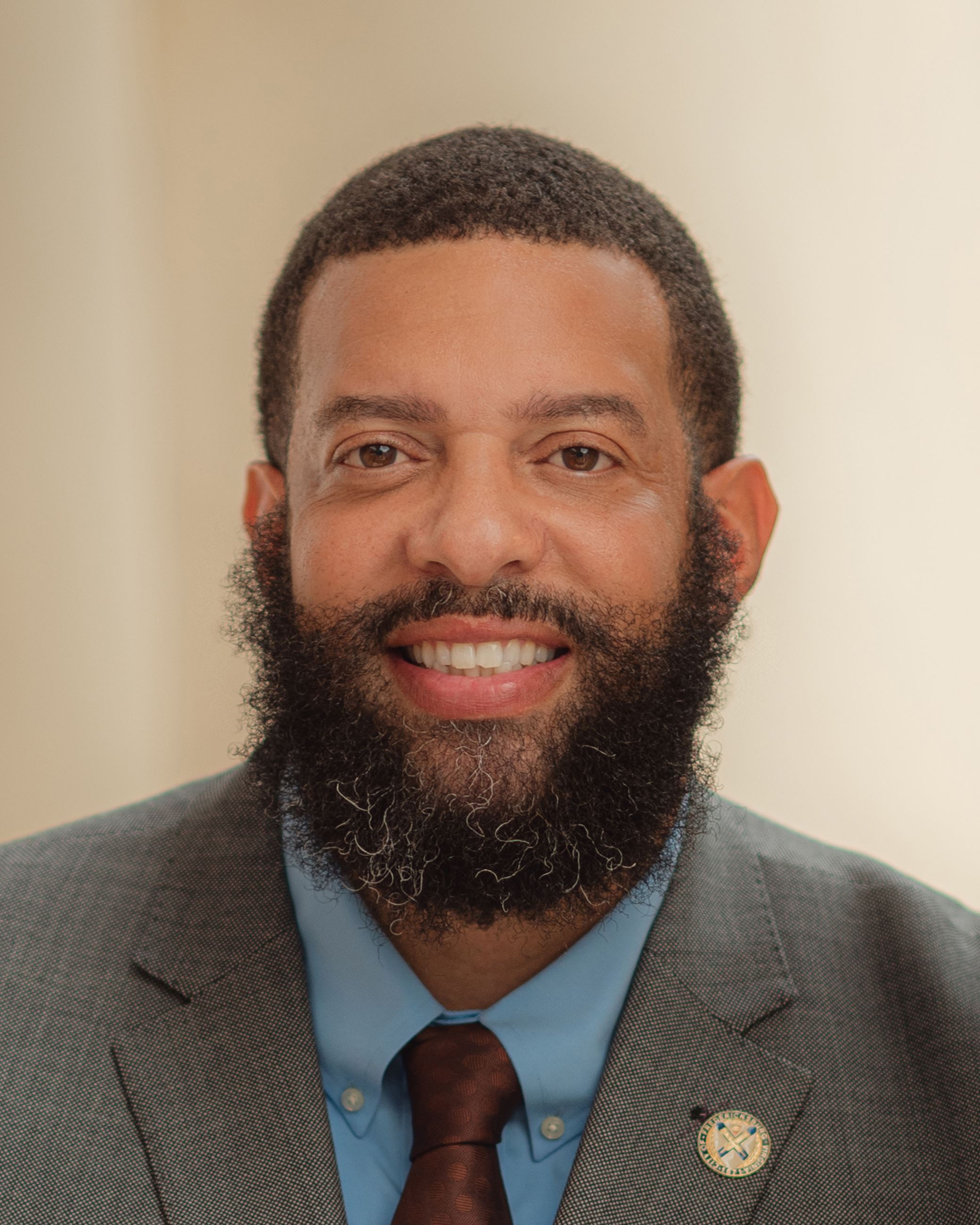 Charlie "Chuck" Frye, Jr. was born in Savannah, Georgia, while his father was serving in the United States Army.   His family moved back to Fredericksburg, Virginia when he was still an infant. The family moved to the Bragg Hill neighborhood, when the neighborhood was a part of Spotsylvania County, and eventually moved to the Mayfield neighborhood, where Charlie was raised and currently resides. Charlie is the only male, and the youngest of four children. He learned early the value of hard work, teamwork, and perseverance. He is a 1996 graduate of James Monroe High School, was a Monroe Singer, a DECA member, an active participant in vocational programs, and an avid basketball player, all while working a part-time job at Belk's formerly known as Leggett's.

A man with a strong work ethic that he has developed since his first job as a 9th grader, Charlie has been actively and consistently employed. He has worked as a certified natural gas pipe fitter, for Magnum Services a contractor for Columbia Gas, was employed at Kaeser Compressors as a janitor and then became a shipping clerk, and is currently employed as a package delivery driver for UPS. Charlie has been employed by UPS since 2001.

Charlie is tremendously proud of his community and has been actively engaged in serving the needs of its residents. Charlie has already created and implemented productive and successful community activities and events, which are both encouraging and educational.

Charlie is married and has three beautiful children.